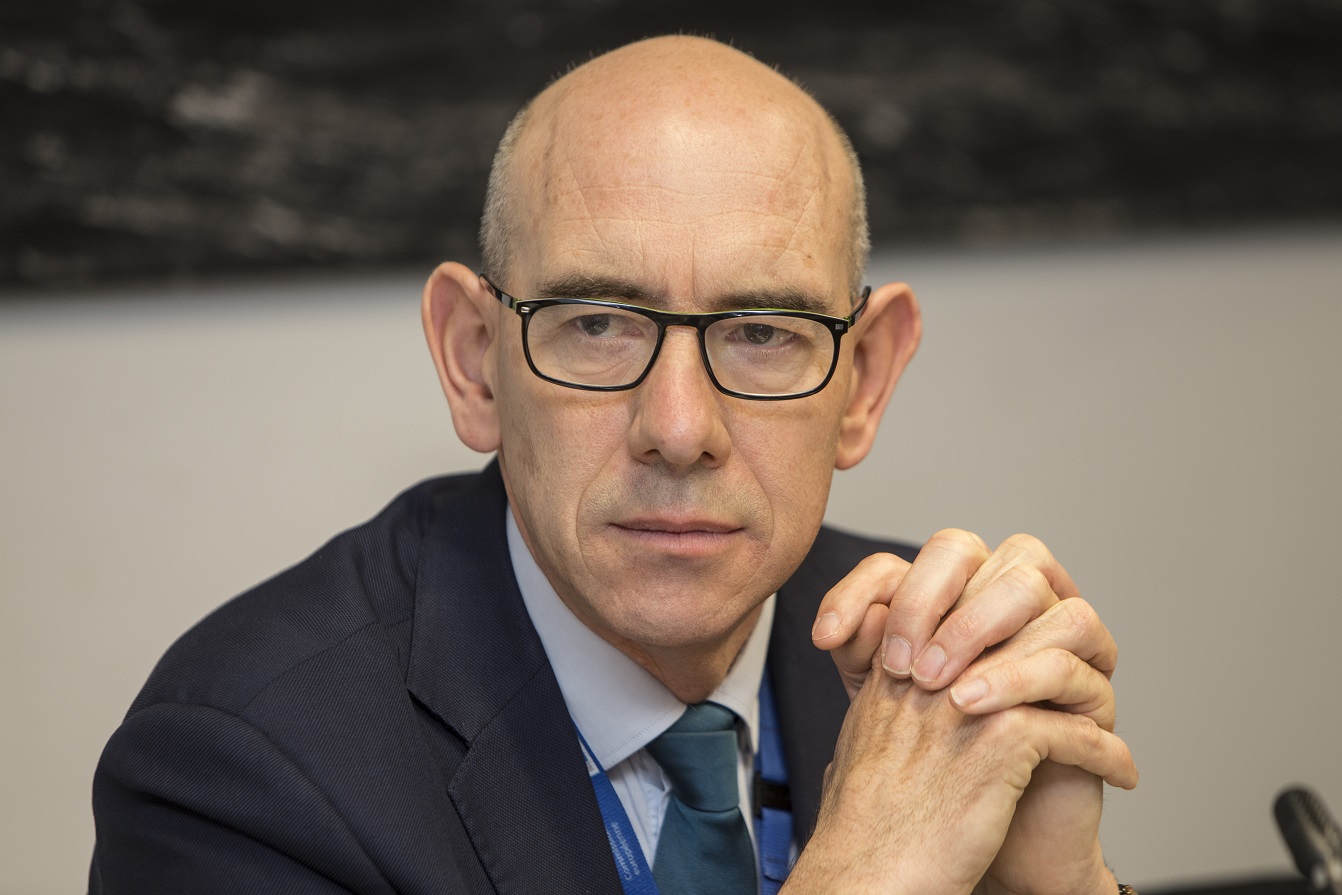 Mr Pascal Savouret has been Executive Director of the European Fisheries Control Agency since 2011. He was born in France and has a solid background in fisheries control issues at European level.

He has been Deputy Director for Fisheries at the French Direction of Fisheries and Aquaculture since 2009.  Before that, he had held different responsibilities in the French national administration, such as Director of a Maritime Rescue Coordination Centre, Head of Unit of Fisheries Control, etc.

When he entered the EFCA, he had 26 years of work experience at sea in the Navy and in the French maritime affairs administration.

He graduated at the Ecole d’administration des affaires maritimes in 1995.